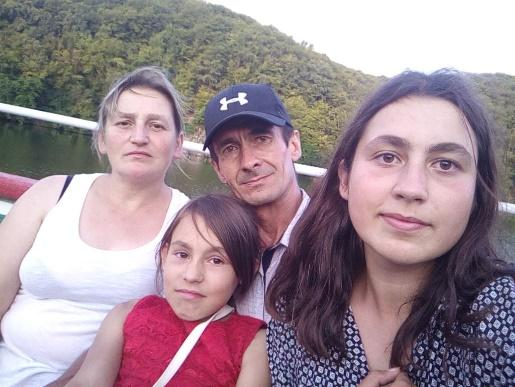 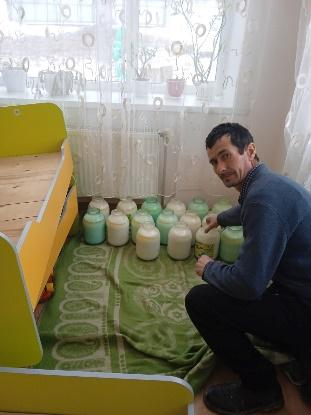 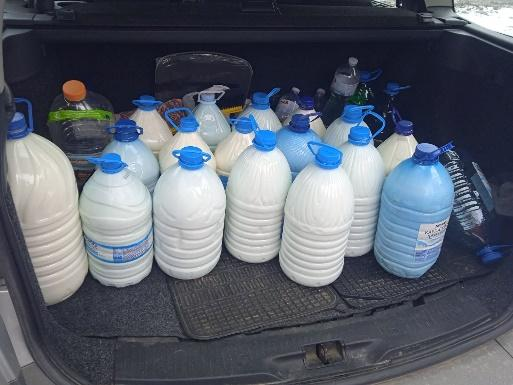 Polyarush Mykola has been dealing with cows all his life. Since childhood, he helped his parents, then he graduated as a zootechnician. After marriage, he simply could not live without his beloved pets - as a result, he bought 3 cows. In order to further develop his farm, he became a member of the 'Family Dairy Farms' project. This decision finally formed in him after visiting the family dairy farm 'Unikasol', where Mykola saw with his own eyes the prospects of the dairy business.

At the time of joining the project, Mykola Polyarush kept 5 cows. Now on his farm there are 14 cows, 5 heifers, 10 calves. All this economy requires constant care and maximum automation. Before the war, he could afford to rent equipment, but now the situation has changed dramatically - the income from the sale of milk has significantly decreased.

Since the beginning of the war, Mykola Polyarush has handed over about a thousand kilograms of milk to the Armed Forces of Ukraine, and the same amount to temporarily displaced persons and the population. The farmer periodically brings milk in ordinary 5-liter bottles to the local school and kindergarten, where food is prepared for territorial defense. And there is never too much of it, just as there is never too much of human kindness and sensitivity.

The purchase of a baler (bale press) will help Mykola Polarush to automate the harvesting of fodder. And this is an increase in milk yields and an opportunity for development for the farm. This is an indispensable unit during hay harvesting. Using it is the easiest and proven way to get a compact bale or roll. It picks up and presses the straw, after which the knitting mechanism binds the dry grass with a special wire or twine. Hay in rolls or bales is stored longer, there are no difficulties during its transportation.

By the way, Mykola's daughter wants to continue the farming dynasty and is entering college to become a veterinarian.

Mykola has already prepared 3,000 bales of hay, for which he hired the necessary equipment. In addition, in order to partially save money on baling, he carried 20 tons of hay himself. It takes more space for storage, as well as time and physical effort, which is why a baling press is so necessary for a farmer.

The debt for the rental of machinery for baling hay for the winter is almost paid off. In addition, the farmer has already purchased part of the silage for feeding the cows and this gives hope that his cows will be fed in the winter.

For the purpose of payment, indicate the name of the Farm, for example, "Magl"

For the purpose of payment, indicate the name of the Farm, for example, "Magl" 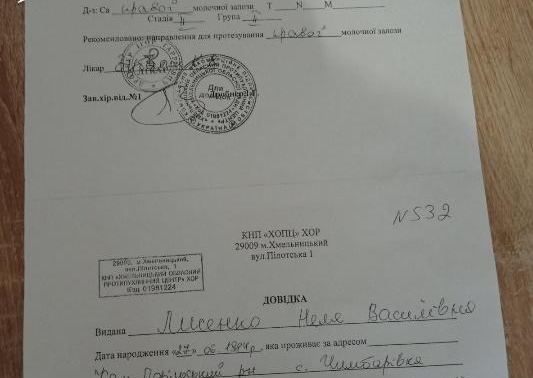 In the Lysenko family, owners of the FDF ‘Green Valley’ from the village of Chimbarivka, Khmelnytskyi region, disappointing news – the owner was diagnosed with oncology. The diagnosis is a malignant neoplasm of the upper outer quadrant of the right mammary gland. In simple words – breast cancer. 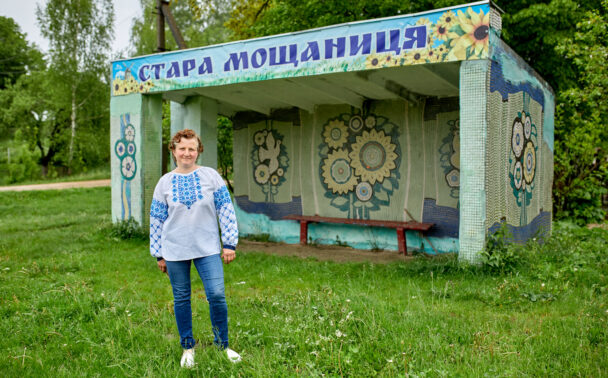 Natalya and Vasyl Nikonchuk need to help themselves, because the available livestock, which is 14 cows and 9 young animals, does not fit on their farm, they place the cows wherever they have them, even in a piggery. It is necessary to expand – to build a larger cowshed. They sowed a lot of grass […]

сomplete the construction of a 40-cows farm